Java Is Not Dead, Java Is Obsolete

Obsolete as in Cobol - used widely, but on a descendant trajectory. Let’s ask a very simple question:

How many freshmen, when faced the question which language/web framework to learn, would pick Java (with all of its complexity) when there are countless of other languages/frameworks to pick from?

To build a full-stack web apps in Java you need to:

That’s a Mount Everest-grade of steep learning curve. Why climb Mount Everest when you have Groovy on Grails, Ruby on Rails, Node.js, Python, Vaadin-on-Kotlin? Oracle dumped JavaEE (oh, donated to the community, right) but: 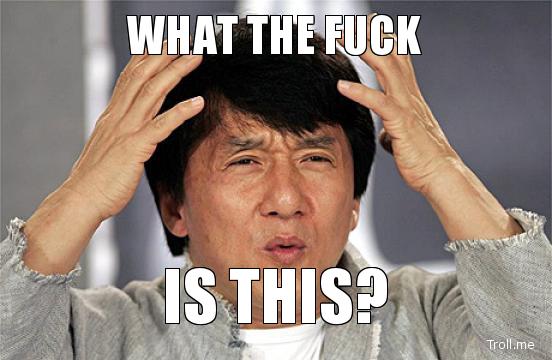 Let’s face it: even though Node.js is a hype like Ruby-on-Rails was before, it is gaining momentum and redirecting new faces away from Java. Schools teach Python instead of Java. Java’s stream of new programmers grows thin and old ones are retiring. And that’s a recipe for extinction.

The Next Generation of Tooling

Even if somebody would start to learn Java now, they would horribly lag with their knowledge behind people who hopped on the Java train 10 years ago. Isn’t it thus better to bet on and hop on a promising (read hyped) frameworks of now, like node.js? Yes, JavaScript is horrible. It’s a language with many pitfalls and horrible ==, but it’s extremely popular. And to develop in Node.js, all you have to have is the node.js platform and a text editor (Atom). Compare that with the Java overwhelming ecosystem of tools, IDEs and libraries. Yes, JavaScript’s rapid development is insanely hard to follow but Java Ecosystem has even longer history (Struts, JSP, JSF anyone?).

So how to save Java?

It’s too late - the descent has begun and the Java language designers are running in the wrong direction. Consider Java streams: the authors of that API should shoot for simplicity of use instead of for purity of the design, and thus they managed to create a complex API which is pain to use. Use Kotlin’s streams using extension methods producing plain lists for a week and you will not want to go back to Java, guaranteed.

So how to save JDK?

So Java is obsolete, what about JDK? Is there somebody to save JDK? Well, definitely not Ceylon, since it has been dumped recently (sorry, DONATED to a scrap heap named Apache) and is effectively dead. Not Scala - it’s too complex, not to mention dead. The only strongly-typed language that can save JDK is Kotlin. Yet, not to worry. JDK is used by popular dynamic languages like Groovy, JRuby, Jython, which are far from dead. So the JDK platform is alive and kicking, you just need to avoid Java and some of its ecosystem.